A basic PC (Personal Computer) has a number of computer hardware elements. Most of these elements are contained in the system unit of the micro computer. The hardware devices in the organization of a micro computer are as follows. 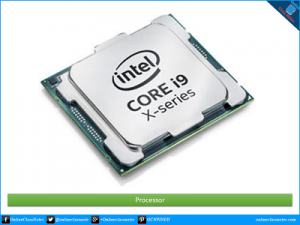 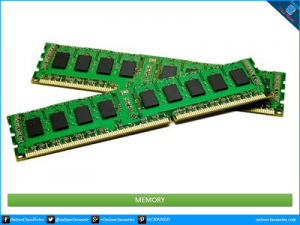 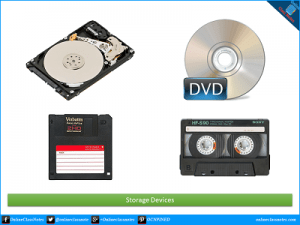 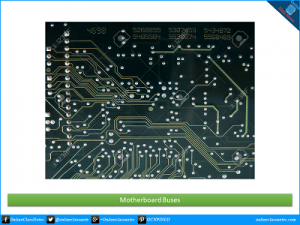 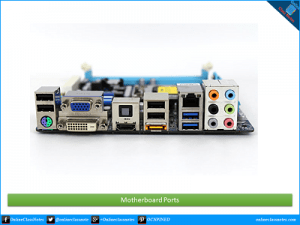 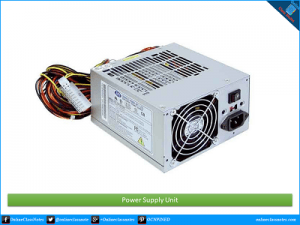