A micro-computer is a machine built with hardware and ran by software. The 5 key parts among the various hardware and software are as follows. 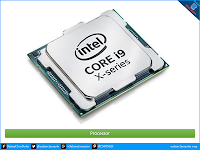 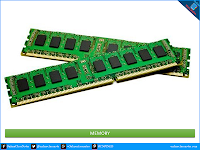 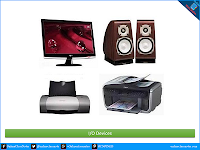 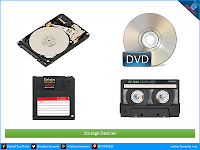 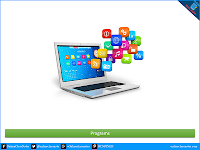 Read Next: Illustrate the working procedure of the 5 key parts of a micro-computer.