The purpose of an operating system is create such an environment for the user where the user can execute other programs and those other programs can make use of the computer hardware and then can return output to the user. 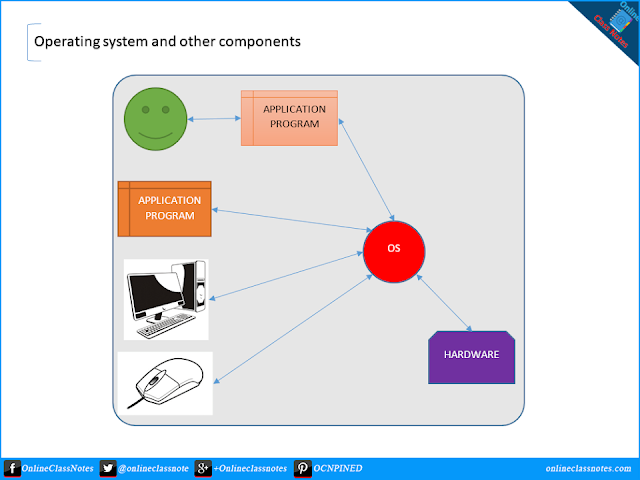