Early computers used to take one job at a time, no input in the middle of the process and also no output either. The jobs were prepared commands for the computer to execute on its side and these jobs were generally written on cards, control cards, which the computer used to read through card readers. After processing the job, the computer used to output the data through line-printer machines or tape drives.
So, the simple batch operating systems were designed to speed up the process by grouping jobs which are similar in nature into one job and execute them and then send back output of each jobs to its programmer. So simple batch systems lack the interaction between the programmer and the machine while it’s running or working on a job. 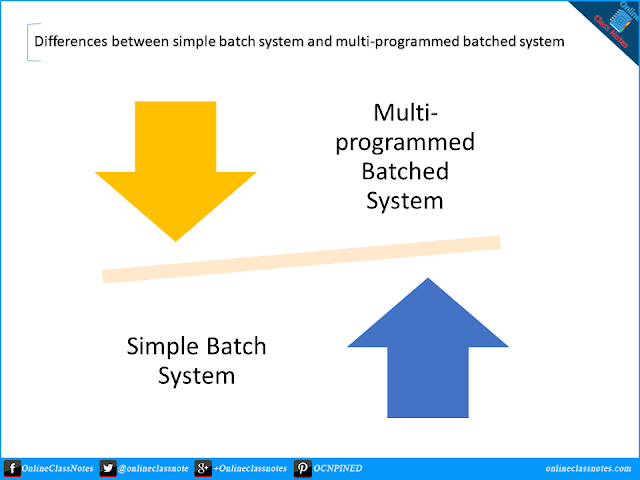