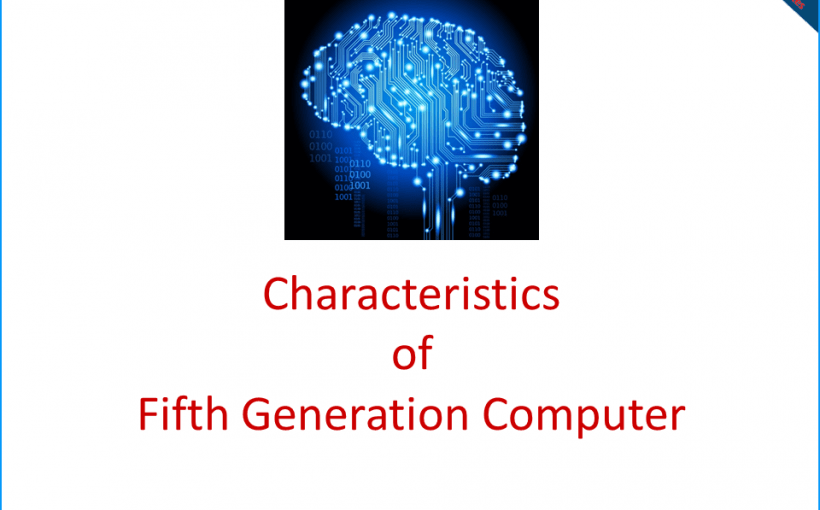 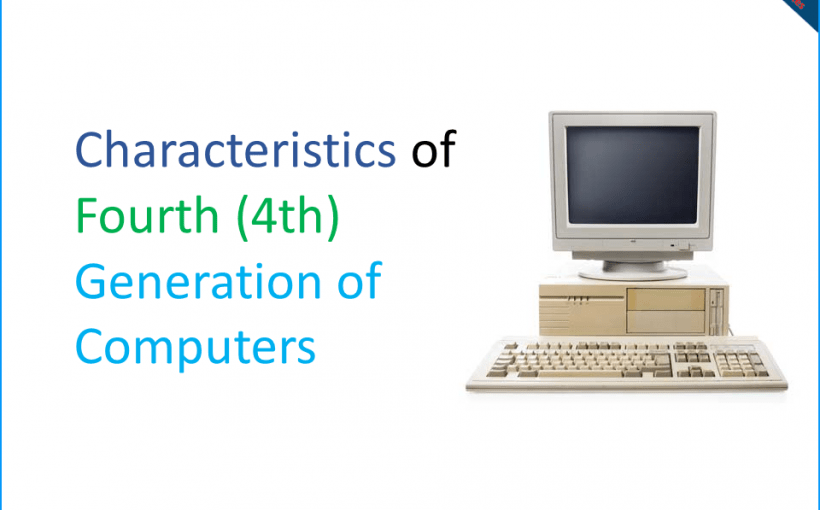 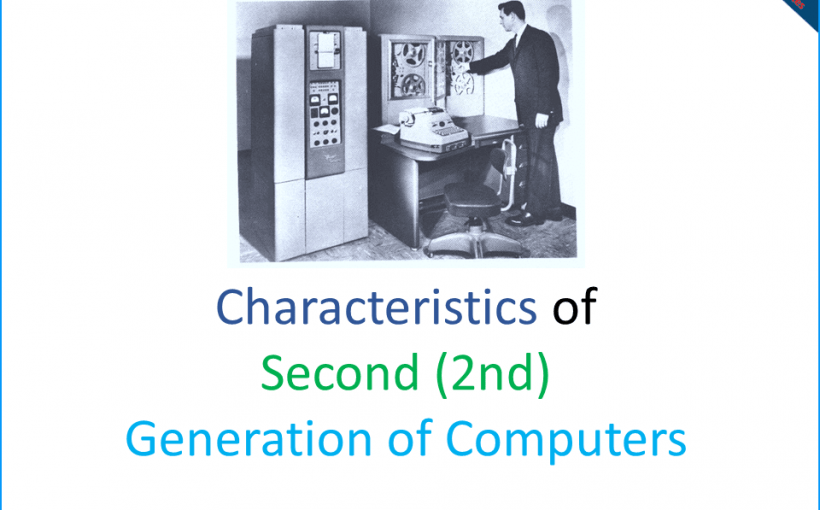 In 1947 transistors were invented, which was used in second generation computers to reduce the heat and size problem of the computers from first generation along with following characteristics 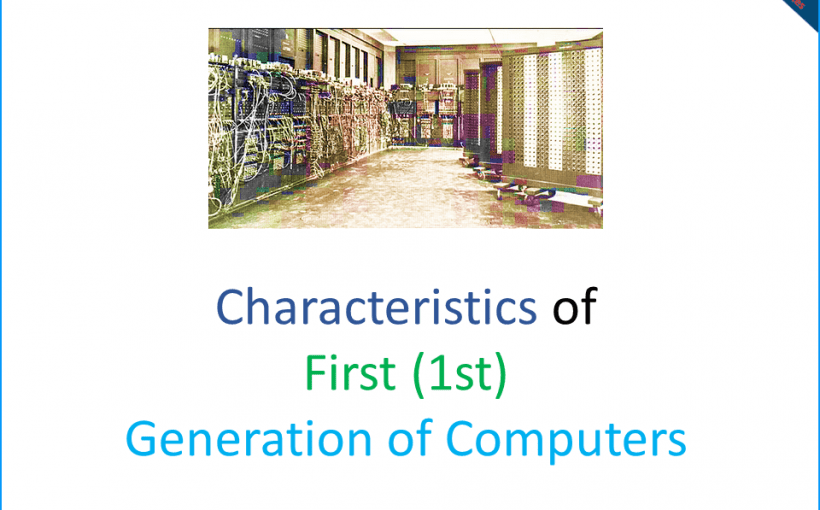 Last updated on August 28th, 2020 at 03:19 pm If you have installed a program and forgot in which platform